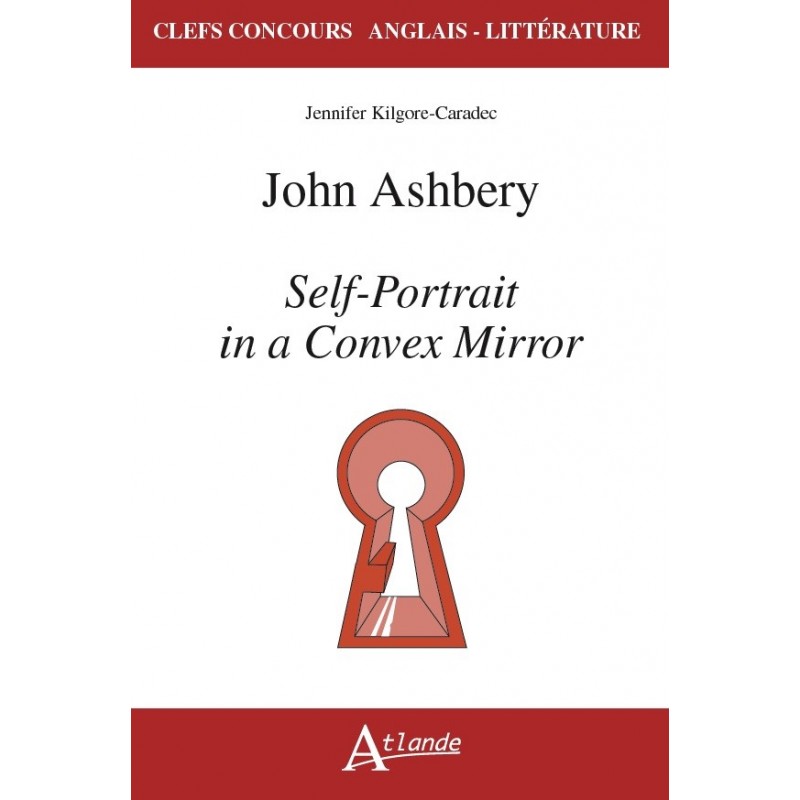 Works of the poet in chronological order
with their corresponding abbreviation    4
Abbreviations    8
introduction    9
For Students    9
Author’s Aside, a Celebration    10

Jennifer Kilgore-Caradec has been Associate Professor of English (Maître de Conférences) at Université Caen Normandie since 2000 and has also enjoyed teaching literature at Institut Catholique de Paris (2008-16). She has been secretary to the SEM (Société d’Études Modernistes) for the past six years and vice president of the literary society Amitié Charles Péguy. She has published articles on modernist poetry, war poetry, religious poetry, and contemporary poetry. In addition, she has been involved in editing several periodical numbers and volumes of essays including: Etudes Anglaises 71.2: Reading Geoffrey Hill in 2020 (2018), European Voices in the Poetry of W.B. Yeats and Geoffrey Hill (2015), The Fallen & The Unfallen (Arts of War and Peace 1.1, 2013), Péguy Alive: 140 years and Beyond (L’amitié Charles Péguy °142, 2013), Selected Poems from Modernism to Now (2012), and La Poésie de Geoffrey Hill et la Modernité (2007).

So you plan to be tested on John Ashbery for the French Concours. Should you visit Harvard to consult the poet’s personal 5,000-volume library? It was donated by his husband David Kermani to the University after Ashbery’s death in 2017, following Harvard’s acquisition of his papers and manuscripts in 1986, for $200,000. If your budget does not extend quite as far as a trip to Boston, you will probably attempt to understand the poet without sitting at his desk while trying to write your own poem, as Harvard undergraduates are now encouraged to do. Ashbery graduated from Harvard in 1949, and the University already possessed the earliest recording made on the campus of his work (a 1951 performance of his play “Everyman’’), so there was a long-standing relationship that enhances the meaning of those choices of where to establish a legacy, and how to be generous while doing so (see J. Schuessler, “For John Ashbery’s Personal Library, a Spot on the Shelves at Harvard,’’ NYT 1/23/2019). 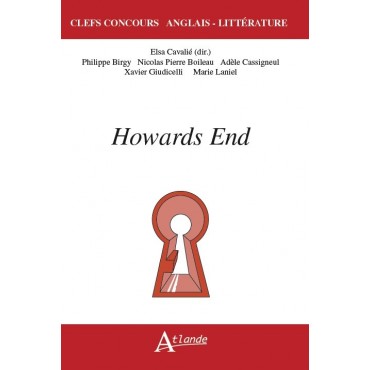 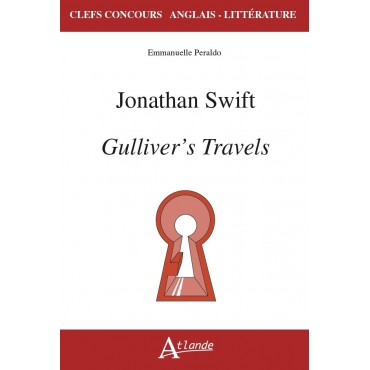 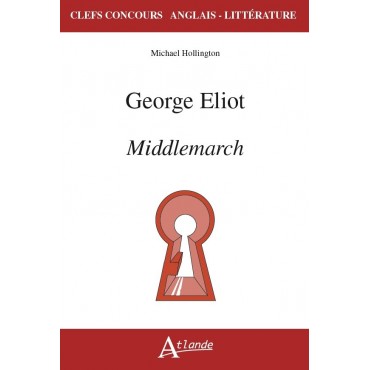 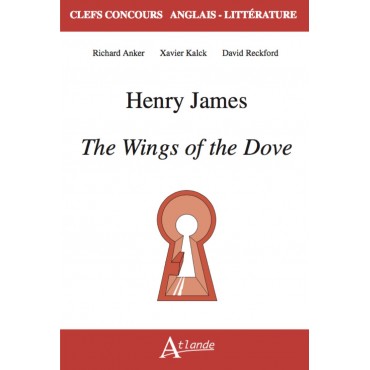 Henry James, The Wings of the Dove